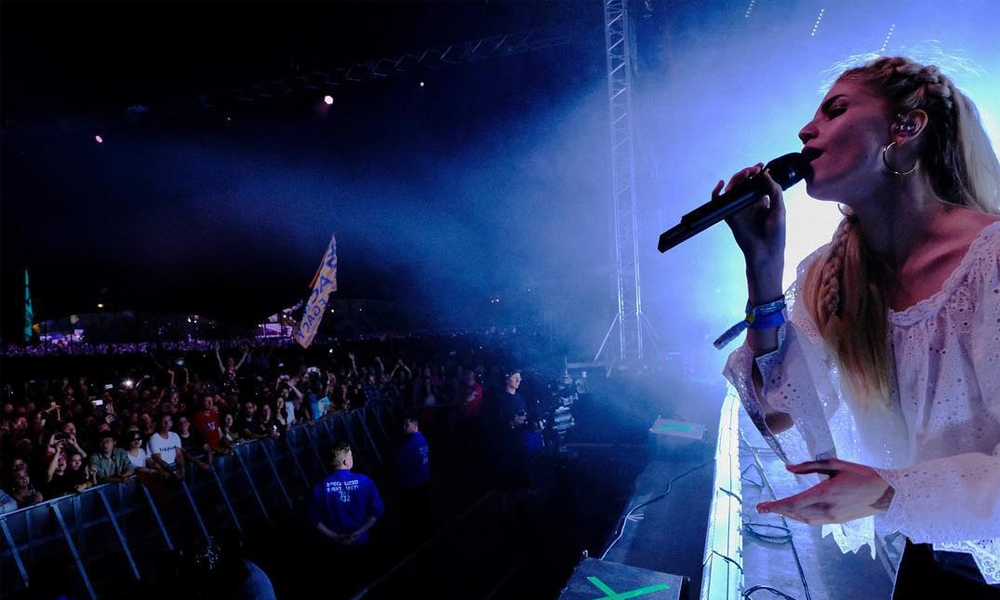 Following a herky-jerky string of modest beginnings, the Glastonbury Festival of Performing Arts (or just Glasto) has definitely made its mark in the music festival scene, attracting roughly 200,000 revellers every year.

Glasto is held in Pilton, Somerset, otherwise known as the allegorical Isle of Avalon. The festival has been in the business for almost five decades and has long championed the rebellious, non-conforming values rooted from 1960s hippy culture, making it an annual must-be-there event for people who like breaking norms.

The festival offers a wide array of performing arts spectacle—comedy, theater, cabaret, circus, dance—and a flurry of stages: indie alternative, dance, and jazz among other things.

Attendees brave a long queue in order to get in. This is primarily because of the unique world only Glasto can fathom—a world where there’s literally no restrictions, no preconceived norms to conform to.