Festivals Around The World July 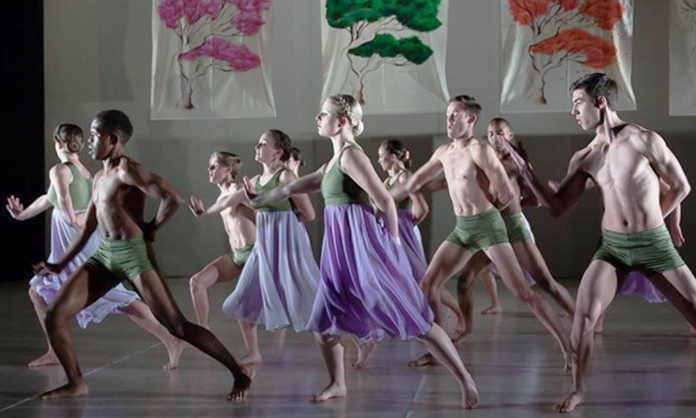 Every July, the whole city of Grahamstown in Eastern Cape, South Africa focuses the whole nation, or the world’s attention on Africa’s largest arts festival.

This festival, dating from the 1974, is considered to be the world’s second biggest arts festival after Edinburgh’s Arts Festival.

For three days, the whole city is packed with more than 500 different events. Every nook-and-cranny possible is turned to an arts venue.

The festival often features a number of artists and groups from different parts of the world which emphasizes the celebration of unique cultural diversity and creativity in Africa.

A post shared by National Arts Festival (@nationalartsfestival) on Jul 8, 2017 at 6:37am PDT

A post shared by National Arts Festival (@nationalartsfestival) on Jul 5, 2017 at 4:25am PDT

A post shared by National Arts Festival (@nationalartsfestival) on Jul 4, 2017 at 8:46am PDT

There are plenty of free events around the town so you don’t have to worry about bringing a lot of money. Art experience in its truest form!

UP Junior Finance Association Presents The Philippine Financial Summit 2020: The...

10 Chinese Restaurants That You Should Visit This Chinese New Year