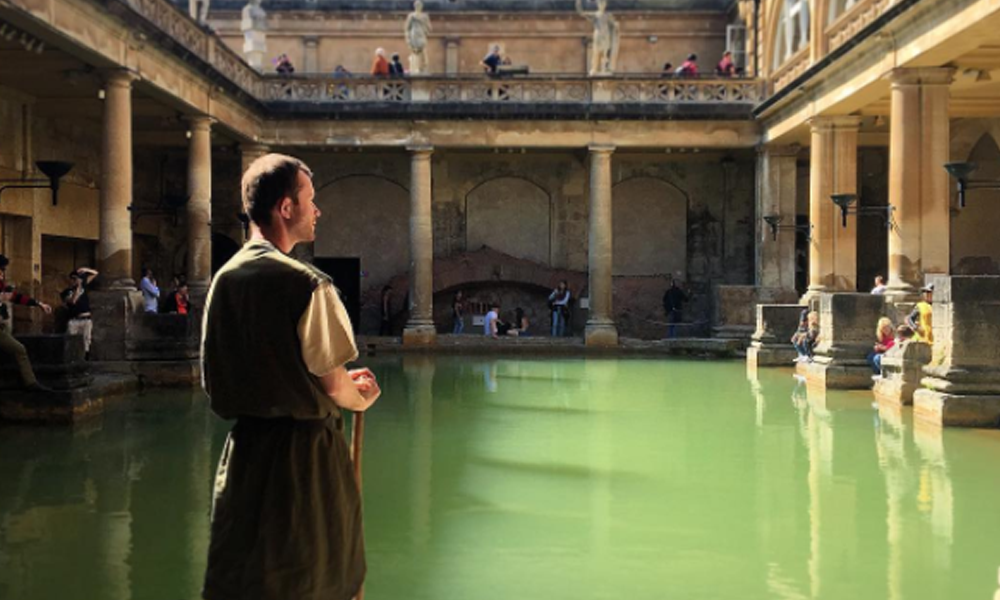 Enjoy a royal lifestyle with the oldest and first spa resort in England, the Roman Baths Museum. It was built and founded by the country’s Kings thousands of years ago and the priceless experience it gives never gets old.

Kick off the tour by strolling through the historic Roman Baths Museum that serves as the only thermal bath for Kings and Queens. The thermal spring is surprisingly preserved and is still able to run despite its age.

However, taking a dip in the place is not allowed so just indulge and feed the eyes by getting lost in the walls of Old Abbey.

The city really lives on its own name as it never gets out of charming places which are related to bath. Hence, tourists should never forget to see the crowning glory of the place, the Georgian Bath.

Cap the day with luxurious spa treatments from Thermae Bath Spa –an award-winning spa that has natural warm water as the Romans enjoyed thousands of years ago.