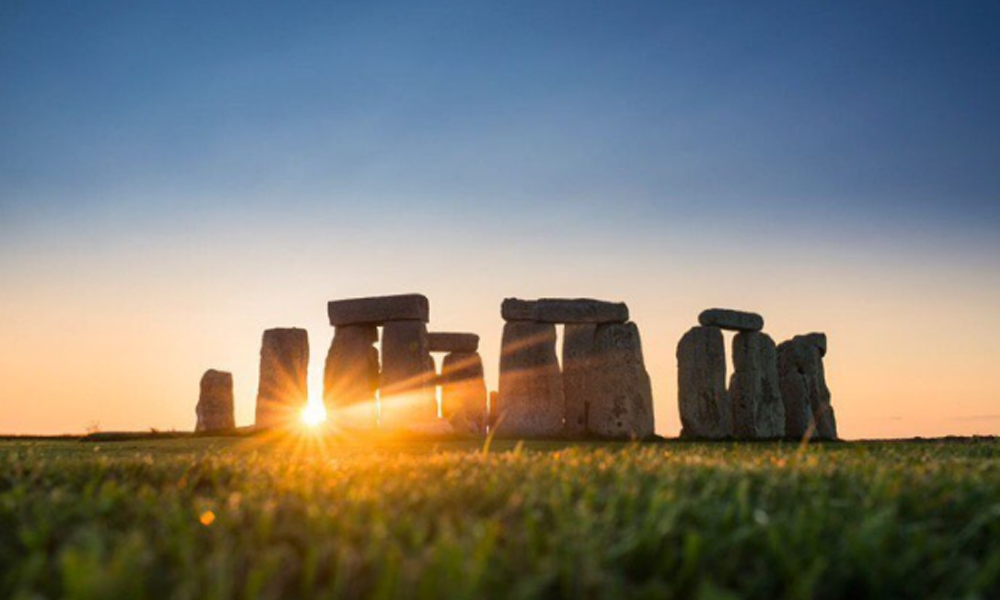 Fulfill the bucketlist with the most celebrated summer solstice at Stonehenge in England. It is the time where the sun meets the highest or lowest point in the sky at noon and is marked by the longest and shortest days.

Stonehenge Free Festival is rich in history and is prominent in the country since 1972 to 1984 where Neo-Druids (group of people who worship nature and respect all beings including environment) and other group in the communities unite on the Neolithic stone.

However, a clash between police and travelers on 1985 caused the famous Stonehenge to be off-limits for solstice.

Fortunately, the place reopened since 1999 and it continues to attract more than 20,000 people who wish to see the spiritual dawn. So make sure to complete the England trip with the country’s iconic tourist spot.

Here are the photos of the most beautiful summer solstice everyone could see in the world:

Phoenix, in partnership with US-based Mesa Natural Gas Solutions, LLC, is expected to bring the first batch of its gas-powered genset units in the Philippines next month.
Read more
COVID-19 Watch