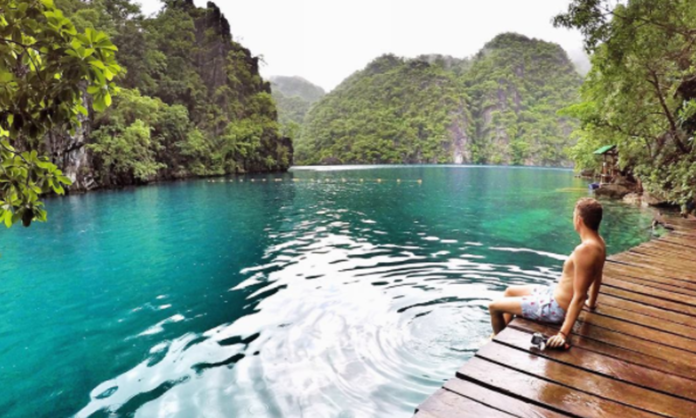 For two consecutive years, Palawan was crowned by a travel magazine Travel + Leisure as the Best Island in the world. Turquoise waters, limestone caves, underground river and breathtaking view of marine life are reasons why it garnered a total score of 93.15. As one reader said, “It’s the single most beautiful place on earth”.

It is the third time that Palawan was hailed as the best island in the world. It got its first win last 2013.

Don Bosco Transforms Its Parish Into Temporary Homes For Frontliners