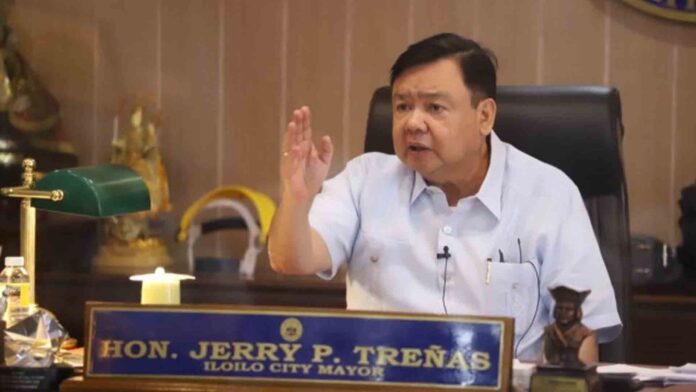 The city government will no longer extend the requested moratorium on the arrival of locally stranded individuals (LSIs) and returning overseas Filipinos (ROFs) coming from Manila.

Mayor Jerry Treñas, in his press conference on Monday, said he has been receiving text messages from these individuals that they would like to go home here.

He added that the new batch of LSIs is expected to arrive on Aug. 22.

He immediately convened the city government’s Covid Team to prepare for incoming LSIs and ROFs.

Last August 6, the mayor announced a two-week moratorium for sweeper flights and trips. It was done to allow city health personnel to focus on the increasing local transmission in the metropolis.

“Let us just prepare. We will do everything under control,” he said, adding that what is important is that LSIs have a place to stay and be provided with food.

Based on records, he said that an average of 50 LSIs arrived in a day.

Treñas said he has no problem with ROFs because they are being taken care of by the Overseas Workers Welfare Administration (OWWA).

He also expressed his gratitude to the Department of Education (DepEd) for the deferment of the opening of classes. It means, he said, that they are listening to the people on the ground.

He will also be meeting with the Local School Board on Tuesday to immediately address school concerns such as lack of water connection and repair of comfort rooms.

The latest situation report from the emergency operations center (EOC) showed that as of August 16, 83 of the 110 confirmed coronavirus disease 2019 (Covid-19) cases of LSIs, APORs, and ROFs in this city have already recovered.

The remaining cases are being quarantined in a facility.

Meantime, for the same period, 95 of this city’s 539 local cases have already recovered while 11 have died, 35 are admitted in hospitals, 164 are under home quarantine and 234 are on facility quarantine.

Iloilo City is currently under general community quarantine (GCQ) until the end of this month.

Treñas said there are no big changes from its previous modified GCQ classification except that there are businesses closed and those that opened are operating within the 50 percent capacity restriction. (PNA)