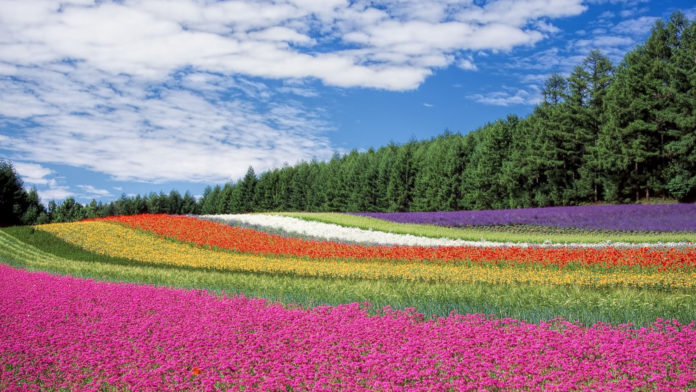 You’re walking along the street where a castle stands. You turn to the next block and see a cat café, a vending machine and a geisha running to a nearby tea shop. It takes a while for you to realize you’re not caught in a crazy time warp. You’re just in Japan.

Japan is a burst of colors & contrasts making it a beloved tourist destination. Cherry Blossom season is often a reason to visit, but let’s be honest, we’d travel there any time of the year if we could. It’s just one of those places that will keep surprising you with every visit.

Check out some of the mind blowing things you can do when in Japan:

1. Relive the Days of the Samurai

Many moons ago, there were more than 5, 000 castles built by warlords scattered all over Japan. Most of them were destroyed over the years but some still stand today as a testament of samurai history & classical Japanese architecture. Some of the most visited are the splendid castles of Himeji, Nagoya & Osaka.

Japan’s castles are elaborate, mysterious and huge (Himeji Castle consists of 83 buildings!). Exploring them can get a little tiring. You have to trek a little to reach the “keep” which is typically the most dramatic & protected part of the castle. It’s also said to be the site where samurais commit seppuku at the end of battles. A little creepy yes, but hey, that’s Japanese history right there.

Check out this 6-day trip through Nagoya, Tokyo and Osaka for a castle & temple run in Japan.