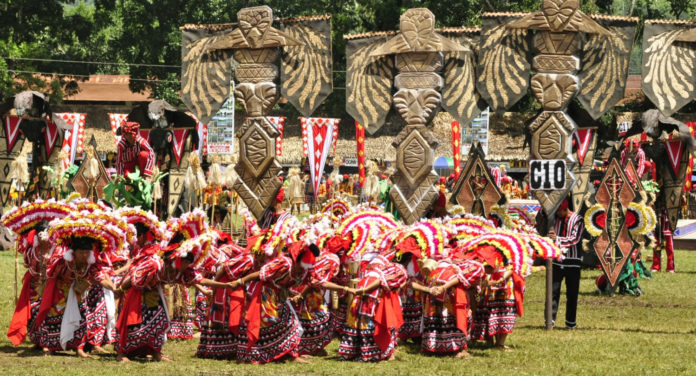 Unknown and unfamiliar it may be for some, but it is a province that Filipinos should visit even for once. Homonhon Island is located on the Eastern part of the Eastern Samar. The coast of this province faces the massive Pacific Ocean which is the reason why it is so special.

On March 16, 1521 FERDINAND MAGELLAN landed in Homonhon , an Island in Eastern Samar. The painting " Magellan lands in…

It was long ago when Magellan took his first circumnavigation of the world. Upon his voyage, Magellan passed the Pacific Ocean and continued his trip even though they were out of food. On March 16, 1521, their ship anchored in the island of Homonhon where Magellan first set foot on the Philippines. In his account, Pigafetta which is the chronicler of Magellan’s ship described Homonhon as:

“We found two fountains of very clear water; we called it the `Waters of Good Signs,’ having found the first sign of gold in the said island. There also can be found much white coral and tall trees that bear fruits smaller than an almond and look like pines. There were also many palm trees, some of the good kind, some of the bad. Thereabouts are many neighboring islands. Hence, we called them the St. Lazarus Archipelago because we stayed there on the day and feast of St. Lazarus.”

Apart from its rich natural resources, Homonhon earned a significant spot in the Philippine colonial history. Thus, celebrating it every 17th of March. The feast celebration usually begins with a holy mass, proceeded with a more interesting activities such as Medical and Dental Mission, The search for Miss Homonhon, Opening of exhibits at the Guiuan Plaza, Tade fair and Presentation of local products and other cultural activities.

But the feast wouldn’t be complete without the highlighting the significant happening that took place in the island; the Re-enactment of Magellan’s discovery of the Philippines and the commemorative program.