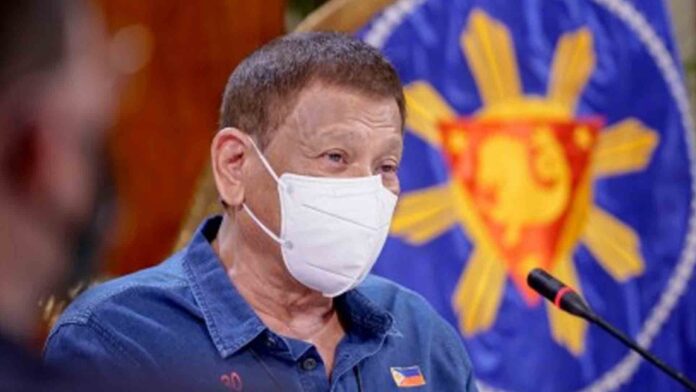 President Rodrigo Duterte is expected to announce the new classifications of community quarantine in the country on August 17, Malacañang said on Thursday.

Aside from Cebu City, Duterte also initially implemented GCQ in Metro Manila and the provinces of Bulacan, Batangas, Cavite, Laguna, and Rizal from August 1 to 15.

GCQ was also imposed in Talisay City, Minglanilla, and Consolacion in Cebu province.

However, Metro Manila and the provinces of Bulacan, Cavite, Laguna, and Rizal were eventually placed under MECQ from August 4 to 18 following the appeal of medical front-liners to avoid the collapse of the country’s health care system amid the coronavirus disease 2019 (Covid-19) pandemic.

Modified GCQ (MGCQ), the least restrictive community quarantine, was implemented in the rest of the country until August 15.

Roque said the current quarantine classifications in all parts of the country, except in areas under MECQ, are set to lapse on August 15.

Roque reiterated that it would be “highly unlikely” for Duterte to extend the MECQ status in Metro Manila and its nearby provinces, unless the proposed Bayanihan to Recover as One Act (Bayanihan 2) contains a provision that would grant cash aid to poor families who have to bear the brunt of the implementation of stricter quarantine measures.

He said there was a “remote possibility” that Metro Manila might be under MGCQ, considering that there will be 250 additional beds for Covid-19 patients at the East Avenue Medical Center in Quezon City by August 17.

He, however, clarified that he was merely “speculating”, adding that the final recommendation would still come from the Inter-Agency Task Force for the Management of Emerging Infectious Diseases (IATF-EID), subject to Duterte’s approval.

“Let me correct. I was just speculating. It’s a decision of the IATF,” Roque said. (PNA)