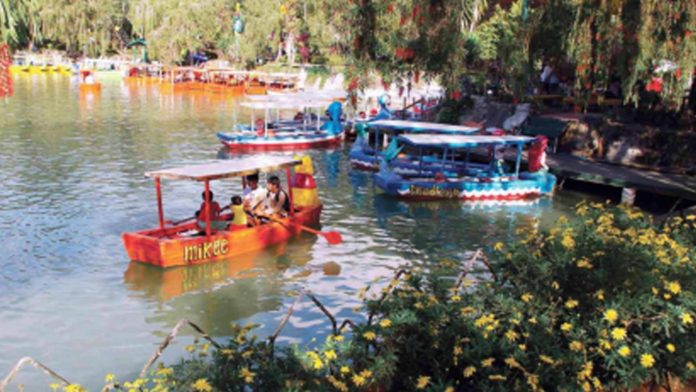 An inter-agency meeting with the Baguio City government has been scheduled to tackle the prevailing problems that ail the premiere tourist site such as over-tourism.

During the inspection, the three government agencies and stakeholders will discuss the possible sustainable infrastructure rehabilitation projects on the urban carrying capacity of Baguio, La Trinidad, Itogon, Sablan, Tuba and Tublay (BLISTT) and other plans to redevelop and decongest the UNESCO Creative City.

“The commitment to our mandate to sell and protect our natural attractions remains our paramount objective. It is a shared responsibility, however, among government and our people to be responsible stewards of our planet,” Romulo-Puyat said in a statement Wednesday.

More than a year since Boracay underwent a massive restoration, the DOT bared plans to rehabilitate the flagship tourist destination.

Among the projects the DOT pledged to bankroll in the City of Pines, through its infrastructure arm, Tourism Infrastructure and Enterprise Zone Authority (TIEZA), include the PHP480-million rehabilitation of the iconic Burnham Park; TIEZA and Baguio signed a memorandum of agreement on the funding commitment.

Meanwhile, the DOT and TIEZA are also intently studying Baguio’s request for funding for the construction of a sewerage system and the rehabilitation of the Mines View Park. (PNA)