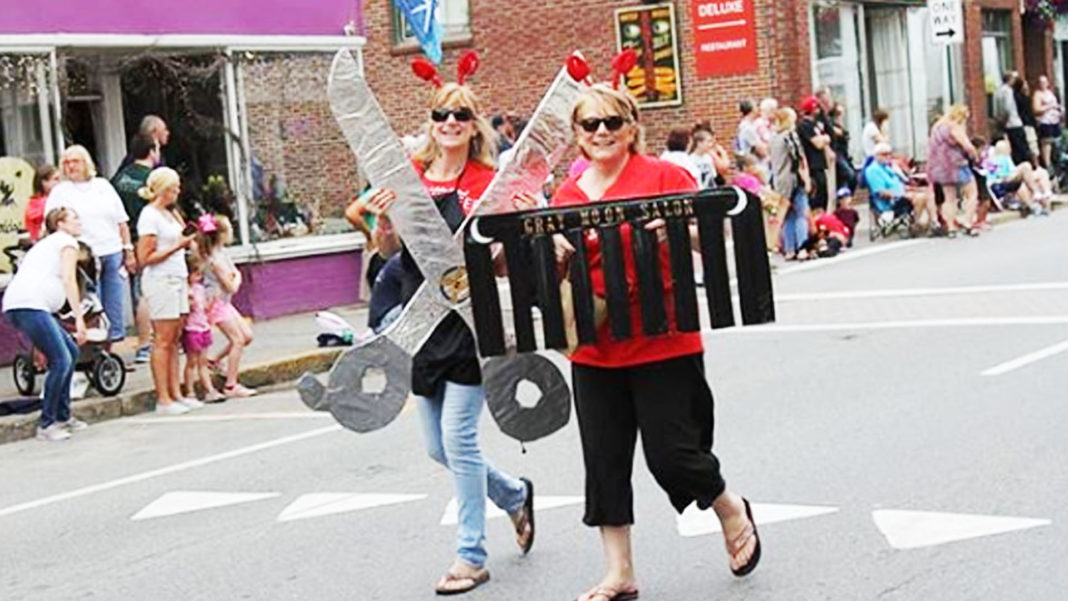 Lobster may come with a price, but not during summer in Mid Coast Maine, United States. Better known for its abundant lobster resources, one event is largely responsible for its fame, the Lobster Festival in Rockland, Maine.

It all started with a suggestion to revive the summer in the Midcoast Maine communities. In 1947, it was decided that since the country is rich in marine resources, it’s appropriate to have a marine-related festival. Then Lobster Festival was born.

The festival runs for 5 days and is held every first weekend of August. As an annual celebration, the festival had eventually become so popular in the world that international television programs and publications have been featuring it up until today. Plus, different people from different parts of the world reaching over 30,000 people join to celebrate it each year.

The Maine Lobster Festival is one of the main summer events in the entire state. And since the epicenter of it is “lobster”, the festival is packed with marine-related activities that you will surely enjoy.

Photo of the Week courtesy of Steven Pyles. Send us your photos from a past #MaineLobsterFestival for a chance to be featured. #Maine #MaineLobster #MaineVacation #RocklandMaine

There’s this Seafood Cooking Contest where amateur chefs compete to win the money prize worth $525. There’s also this “Maine Sea Goddess Pageant & Coronation”, the most anticipated event for the ladies who wish to watch or consider joining the competition. And if you’re wondering what’s their most popular event, it is the big parade that draws the largest crowd throughout the 5-day celebration.

There's still time to get your application in for a chance to be the next #MaineSeaGoddess. Meet influential people in the community and make friends and memories that will last a lifetime. It also looks great on a college application. As the 2018 Maine Sea Goddess, you will represent #MidcoastMaine and the lobster industry. Learn more and apply today. Link in bio. #RocklandMaine #MaineLobsterFestival #Pageant #SeaPrincess

However, the festival is packed with other activities such as Arts and Crafts exhibits, Steins and Vines tasting, The Great International Lobster Crate Race, Marine Tent Museum and Road Racing.

The festival is organized by a large team of volunteers from all over the country. The proceeds raised from the festival are then gathered for a charitable purpose for the Rock-land area communities in the forms of scholarships, donations, grants, etc.

Previous articleCheck Out The “Bloodiest” And Craziest Festival In Valencia, Spain
Next articleWestman Islands Camping Festival Blends Music, Food And Drinks All Together