Check Out The Beauty Of The Surfing Capital Of The Philippines: La Union 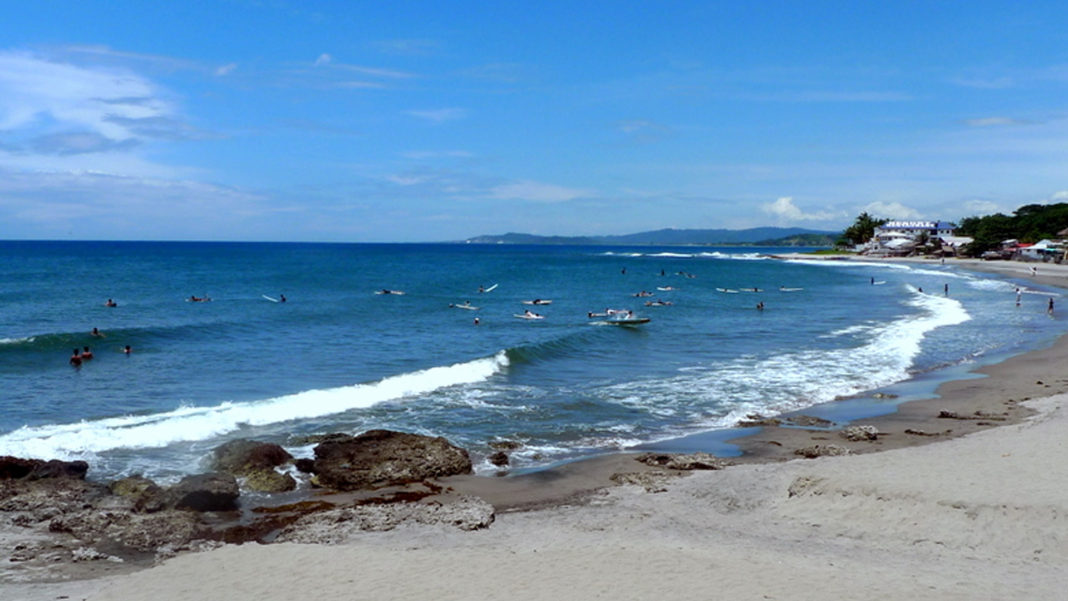 As the Winter season ascend in Western countries, you may have a hard time catching colds as temperature may still fall down near zero. So, if you’re looking for a place that will heat you up, sun rises high in La Union this month, and it might just be a good prospect of the year to travel.

There are people who stock their butts on their seats as they may just have come off a big trip or don’t want to file a leave. Let’s admit! You can’t really go that far over a weekend and we don’t want you to be in a hustle. So, top of our list only takes a 6-hour drive from Manila otherwise known as the ‘surfing capital’ of the Philippines, La Union.

Just like other trips, La, Union is only a bus-away from various terminals in Pasay and Cubao. You could choose from Viron, Partas and Dominion transits but whichever it is, it may cost you PHP 400 to PHP 500 (USD 8- USD 10). From Manila, you could drop off the bus in San Fernando and ride jeep or charter a tricycle going to San Juan, where most of the average hotels and resorts are concentrated.

Tourists actually flock in La, Union only because of one thing; surfing. However, heavy waves don’t strike at all times. The surfing season is alive during the North swell season which comes from October to April and South swell season from July to September. Aside from knowing when to go, it’s also best to know where to go.

You can’t stop the waves, but you can learn how to surf. 🏄🏿‍♀️

Highlights of surfing with the bibes #surfergirl #surfing #launion

If you’re looking for a cozy place to stay at San Fernando, Aureo La Union and Thunderbird Resorts and Casinos ranks first based on the tourist’s choices of hotels. However, you may not enjoy other activities as it may break your bank a little. If you don’t want that, there are resorts lining up outside the main high-way of La Union that would cost you just enough to satisfy your stay.

Moving on to surfing, Urbiztondo Beach is one of the most visited beaches in San Juan La Union—not to mention its proximity. The province of Urbiztondo has already turned into a surfing destination not just because of its waves, but also the waves of resorts and near restaurants around the area that you might want to try. There’s actually no need for you to bring your own surf boards because there are people who roam around and offer you for rentals; an hour would cost PHP 200 to PHP 250 (USD 4- USD 5)

Known as a loveteam ‘Jadine’, James Reid and Nadine Lustre have also enjoyed diving and surfing for they’ve been here a couple of times just for the year of 2017.

Surf Schools have also been sprouting around La Union. If you may want to take a beach break, learning how to surf and making it your hobby might be great. You’ll have no difficult time searching for surf lessons because other resorts offer it as well. To name some: San Juan Surf Resort and Sebay Surf Central offers surf lessons ranging from PHP 400 – PHP 500 per hour which half of it goes to the instructor and half of it goes to its rental fee. Sure, it won’t hurt your pocket.

When tired or can’t go surfing, there are also other places that you could go to such as the Ma-Cho Temple and Tangadan Falls. Other than surfing, you may also resort to eating or trying La Union’s delicacies at restaurants or explore the pottery making where you can bring some handmade clay pot as souvenirs.

There’s no fun without experiencing the sun in La, Union. You just have to pack the most comfortable clothes and grab your phone for pictures. There’s no need to filter every time you capture for the beauty of La Union is just as good as seen by our naked-eyes.

Now that you know what to do, off you go!