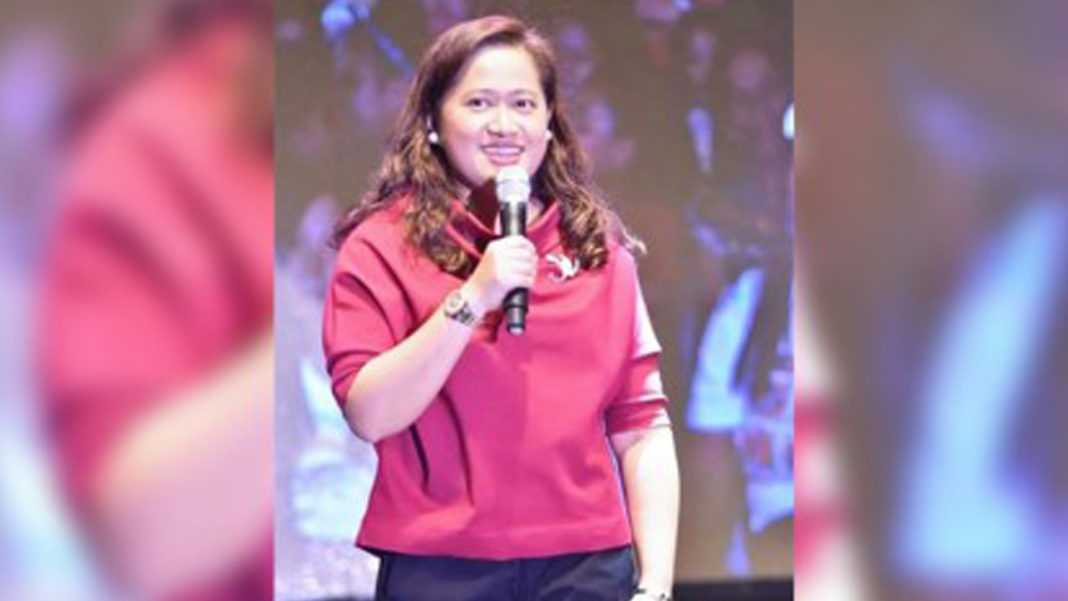 STI is committed to face the challenges brought by the new normal of education, and at the same time, prioritize the needs and safety of its students.
Read more

Villanueva-Tugna died at 5:07 p.m. Thursday at the St. Luke’s Hospital in Global City, Taguig City due to “sepsis secondary to bacterial pneumonia.” She was 42.

The mayor is the younger sister of Senator Joel Villanueva and daughter of Deputy House Speaker and Jesus Is Lord leader Rep. Eddie Villanueva.

Villanueva-Tugna’s untimely death came as a surprise to her constituents and supporters who described her as one of the good local chief executives in the province.

Governor Daniel Fernando, in his social media account, posted a photo with Tugna with the caption: “Remembering one of the happiest days with Mayor Joni at one of the largest gatherings in the country, the 30th South East Asian Games at the Philippine Arena”.

“As a mayor, she demonstrated a new kind of leadership and humanitarian service based on her deep faith in God,” Fernando said. “For your contribution to the field of public service cannot be denied. Thank you for your love, service, and concern”.

Vice Governor Wilhelmino Sy-Alvarado, on the other hand, said Villanueva-Tugna showed special concern for her people.

In spite of her illness, he said Villanueva-Tugna was able to give herself in real service to those in need, especially during the coronavirus disease 2019 (Covid-19) pandemic.

“What you have shown to help Bocaueños is covered by your love and humility. You are a blessing to the town of Bocaue,” he added.

Last month when Central Luzon was under the enhanced community quarantine, Villanueva-Tugna bought tons of vegetables in Mountain Province to help farmers whose livelihood has been affected by the lockdown.

The vegetables were distributed by the mayor to the Bocaueños as part of the food subsidy.

In the official statement of JIL’s Executive Management Board posted on the Facebook account, Villanueva-Tugna was described as an exemplary leader, a pioneer, a trailblazer, and a woman of vision and action.

“She dreamed big for God and the ministry and worked day and night to bring those to fruition. In fact, she was the brains behind JIL’s many breakthrough programs, systems, structures, and infrastructures, some of which include the establishment of JIL’s Executive Management Board and the renovation of Camp Praise Valley,” the JIL statement said.

Meanwhile, Senator Villanueva expressed deep sadness at the death of his sister.

“Today, Bocaue lost its finest public servant. Mayor Joni was relentlessly serving Bocaueños during this lockdown despite her medical condition, which eventually caused her life. She is more than a public servant to me, she is my role model. Will terribly miss her.#gonetoosoon,” he said on his Twitter account.

Mayor Rico Roque of Pandi, the closest friend of Villanueva-Tugna among the local chief executives in the province, recalled his most recent talks with the late town executive.

“Mayor Joni, I will forever cherish our friendship. From then on, you haven’t changed. I’m going to miss your kindness, Mayor,” Roque said.

“Mayor Joni Villanueva is a true public servant. I am proud to serve under her administration known for its humane and participatory governance. Bocaue lost a great leader,” Degala said.

By the rule of succession, Villanueva-Tugna will be replaced by Vice Mayor Jonjon Santiago.

Villanueva-Tugna won her first term via coin toss after she and her rival Jim Valerio got the same number of votes in the 2016 elections.

She won in the 2019 midterm elections via landslide for her second term. (PNA)

Tarangnan town in Samar, the region’s most affected community by the coronavirus disease (Covid-19) health crisis, is now free of the virus after no...
Read more
COVID-19 Watch

The Department of Health (DOH) has acknowledged Davao City government’s move to assign only one hospital to cater to patients suspected of and infected with the COVID-19 as one of its best practice.
Read more
Local News

Parts Of Luzon Under Signal No. 1 As ‘Carina’ Maintains Strength