Best Of 10 To Do While In Catbalogan City 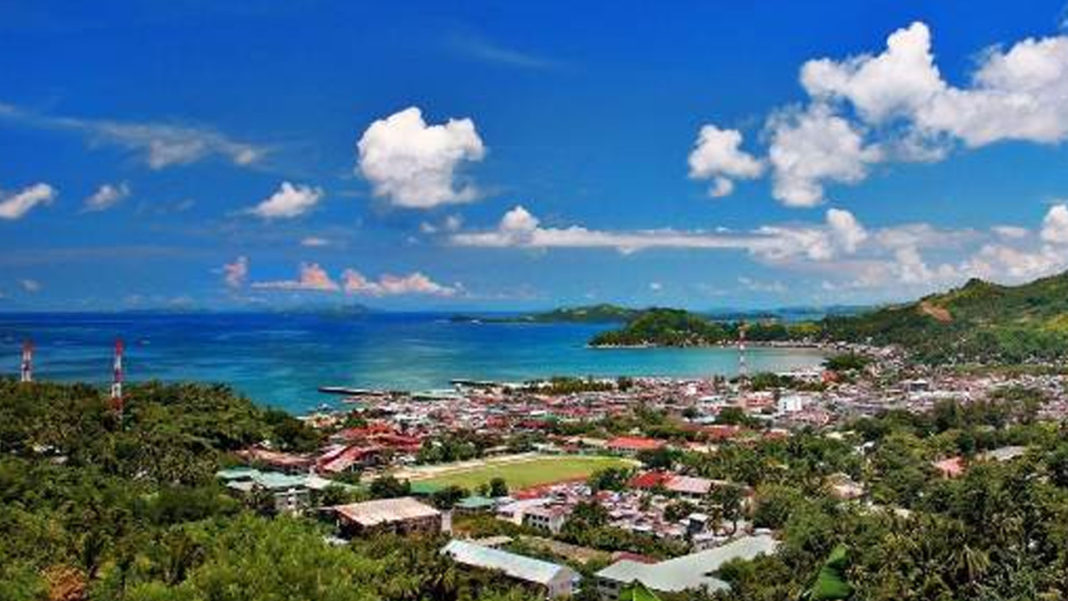 Being the capital, Catbalogan City is the main commercial, trading, educational, financial and political center of the province of Samar. The city is the gateway to the region’s three Samar provinces. This month, Catbalogan City is celebrating its 11th Anniversary as a Chartered City, by virtue of Republic Act No. 9391, signed last June 16, 2007.

Part of its celebration, we want to give you a glimpse of what this quiet city, can offer to its tourist.

HOW TO GET THERE.

Also, small jet airline, Air Juan has a direct flight to Catbalogan from Cebu, every Monday and Saturday. This nine-seater plane leaves Mactan Cebu International Airport at 11 a.m, and arrives at Catbalogan’s Buri Airport, after a 30 minute flight.

So here’s the 10 best thing to do while visiting Catbalogan City:

The Church is located at San Bartolome Street in Catbalogan City, and was originally built in 1616. However, its present form was formed when Father Felix Carreon, OFM set out to repair the church in 1814, more than 50 years after it was first burned in 1760. The altars of the church were constructed by Father Martin de Yepes. The church was burned for a second time in 1835 but was rebuilt by the Franciscans. The old image of the patron saint, St. Bartholomew, is presently kept in the rectory.

2. Pay tribute to the victims of MV Doña Paz tragedy at The Pieta Park.

The Pieta Park is located adjacent to St. Bartholomew Church. The park has a statue of The Pieta, depicting the body of Jesus on the lap of his mother, Mary after the Crucifixion. It serves as a memorial to honor Catbaloganons and four thousand-plus other who died in the tragic collision of MV Doña Paz and the oil tanker MT Vector on December 20, 1987. Most of the passengers of the said ship are all from Catbalogan.

Previous articleMarvel Heroes Invade Disneyland Paris For An Avengers-Themed Season
Next articleWishful 5, All Set For The “Wishful Journey” Album Concert At The Big Dome