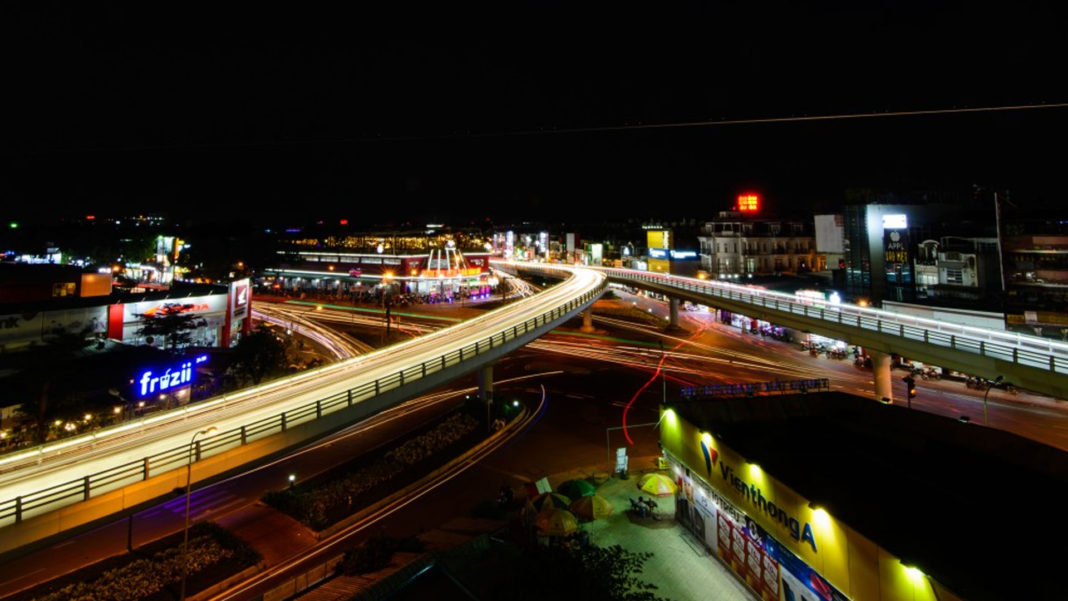 After listening to the original cast recording of Miss Saigon for the hundredth time, you make a spur-of-the-moment decision to fly to Ho Chi Minh after realizing that you still haven’t visited the city the musical is set in. It’s the weekend and you don’t have an itinerary, what now?

Luckily, Ho Chi Minh is the perfect place to visit spontaneously since travel agencies are everywhere, which make immediate bookings easy, especially in District 1. The best part is that tours are cheap! Perhaps, this is one of the reasons why the city is in the midst of a tourism boom.

Ho Chi Minh, formerly Saigon, is Vietnam’s largest city renamed after the first president of then North Vietnam and revolutionary leader who fought against the United States and won. There’s no denying that it has a brutal, tragic history of war but it also has a lot to offer in terms of art, culture, and nature.

There is so much to do and see in Ho Chi Minh, but if you’re in the city for only two days, make sure to make the most out of your stay by visiting these six tourist attractions (and more if you’re lucky):

Travel back in time in the Independence Palace (Reunification Palace), the former presidential palace of the Republic of Vietnam also known as South Vietnam. This is the site where the end of the Vietnam War took place some 40 years ago after communist North Vietnamese tanks smashed through its wrought-iron gates in a scene photographed by journalists from all over the world. The tanks are still located within the palace grounds.

Built by French colonists between 1863 and 1880, the Notre Dame Cathedral is the most popular Catholic church in the predominantly Buddhist country. The cathedral has a neo-Romanesque design including break walls, stained glass windows, and two bell towers tipped with iron spires. The cathedral is currently undergoing renovation and will be fully opened to tourists in 2019.

Just across the Notre-Dame Cathedral, the Saigon Central Post Office, which has been described as “the grandest post office in all of Southeast Asia” was also built during the French colonial period. Inside are painted maps of Vietnam; and a portrait of Ho Chi Minh, the revolutionary leader, hangs at the end of its hall. Tour guides have likened the post office to a 20th century railway station. It’s also a good place to purchase souvenirs.

Grab your Vietnamese conical hat and hop on to a motor boat ride along mud-colored waters of the Mekong Delta, where you can see rows of coconuts and other tropical fruits. There are no crocodiles as per the tour guides. You also get to ride a smaller boat and paddle along the canals. The boatmen and women don’t charge you, but you’re always free to tip them off!

Just a short bus ride away from the Mekong Delta, the Vinh Trang Temple is not only a place of worship for Buddhists, but also a haven for those seeking time for reflection and peace, away from the engine sounds of motorbikes in the city. The temple, which is surrounded by a two-hectare garden, is also home two two gigantic Buddha statues — a sleeping one and a smiling one.

Souvenirs, handicrafts, textiles, clothing, food, drink, anything under the sun, you name it, they’ve got it! The Ben Thanh Market, one of the earliest structures in Ho Chi Minh, is one of the busiest markets in the city. Aside from being a place to shop, it’s also a place to dine as restaurant stalls are aplenty. Don’t leave the city without trying Pho (Vietnamese noodle soup), Banh Mi (Vietnamese sandwich), and their world-famous Vietnamese coffee among other favorites. At night, when the market is closed, vendors open stalls outside on the surrounding streets. (PNA)

Previous articleMastercard And Thai Airways Take You To Must-See Cities Around The World This 2018
Next articleWeekend Escapade! Entrance To Ayala Museum Is Free This Weekend!