5 Spots In Barcelona, Spain That You Must Visit 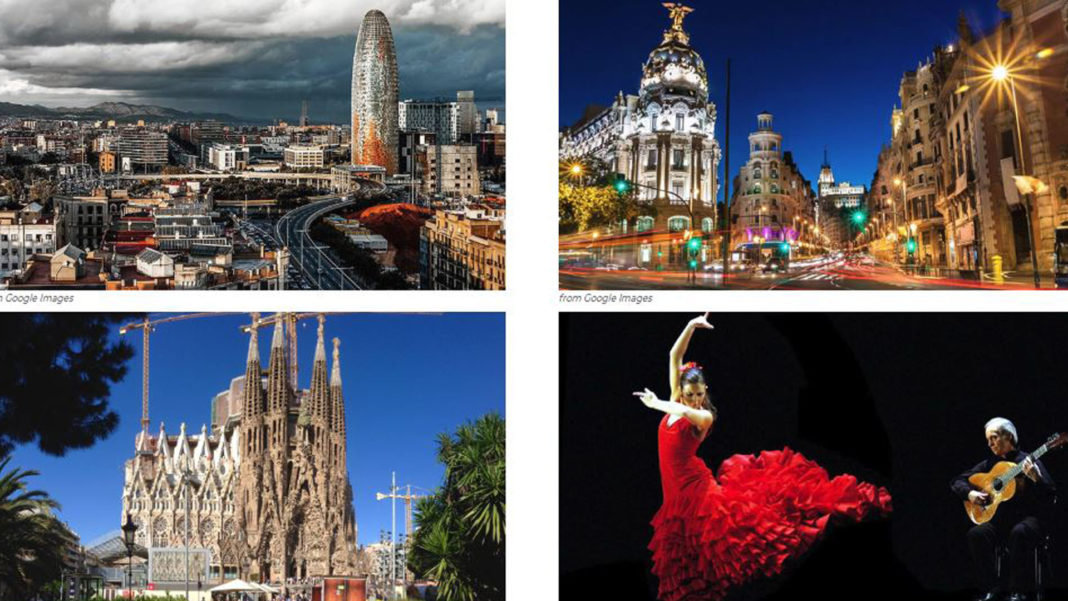 Barcelona, Spain has so much to offer, it is hard to resist any chance to visit. Aside from having a bustling cultural and art scene, the Mediterranean country’s cosmopolitan capital, Barcelona, offers destinations that get a spot in bucket lists.

Good thing SKYcable’s SKY Life is giving One SKY Fiber and SKY Cable subscribers nationwide a chance to win a tour. The lucky winner gets the chance to get more out of life as he gets to check out one of Europe’s most breathtaking cities, including these places no first time visitor should miss. They can even earn more raffle entries if they upgrade to SKYcable’s new Sky On Demand Box.

Get more out of Barcelona culture by basking in the majesty of its awe-inspiring structures? Visit the El Templo Expiatorio de la Sagrada Familia or Sagrada Familia, the large and iconic and still under construction Roman Catholic church in Barcelona designed by Spanish architect Antonio Gaudí. It is known for its avant-garde architecture and was intended to become a universal masterpiece combining all symbols of Christianity. It is expected to be finished by 2026, the centennial of Gaudí’s death.

One example is the world famous Park Güell, a public park system composed of gardens and architectonic elements located on Carmel Hill, in Barcelona, Spain also by Antoni Gaudí. Marvel at the ceramic work while taking in a fabulous forest built within the park.

Almost every nook and cranny in Barcelona screams so much history. The Montserrat Tourat, is a tour that cannot be missed by any first time wanderer because it is one of the most popular and unique treasures of the country. Montserrat holds a religious and historical significance because it is one of the oldest monasteries in the region and for the devotion to the Black Madonna with a devout following across the globe.

Other than the architectural feats, Spanish people also know to enjoy good food with a view. Take for example the 1881 Per Sagardi. It is a restaurant located at the History Museum of Catalonia, a unique space in the city overlooking the port of Barcelona, specializing in Mediterranean cuisine.

One doesn’t go on a wanderlust without getting hungry, and Barcelona, Spain is a perfect place for any foodie. From Tapas to Paella, each dish is sure to satisfy any craving. And what better way to enjoy it than at La Roca Village offering some of the finest Catalan dishes as well as a perfect spot to have a Spanish shopping spree!

Get more out of life with this chance to enjoy Barcelona for free by joining SKYcable’s SKYLife Wanderlust: Tour de España! The promo runs from November 5 to December 5, 2018.